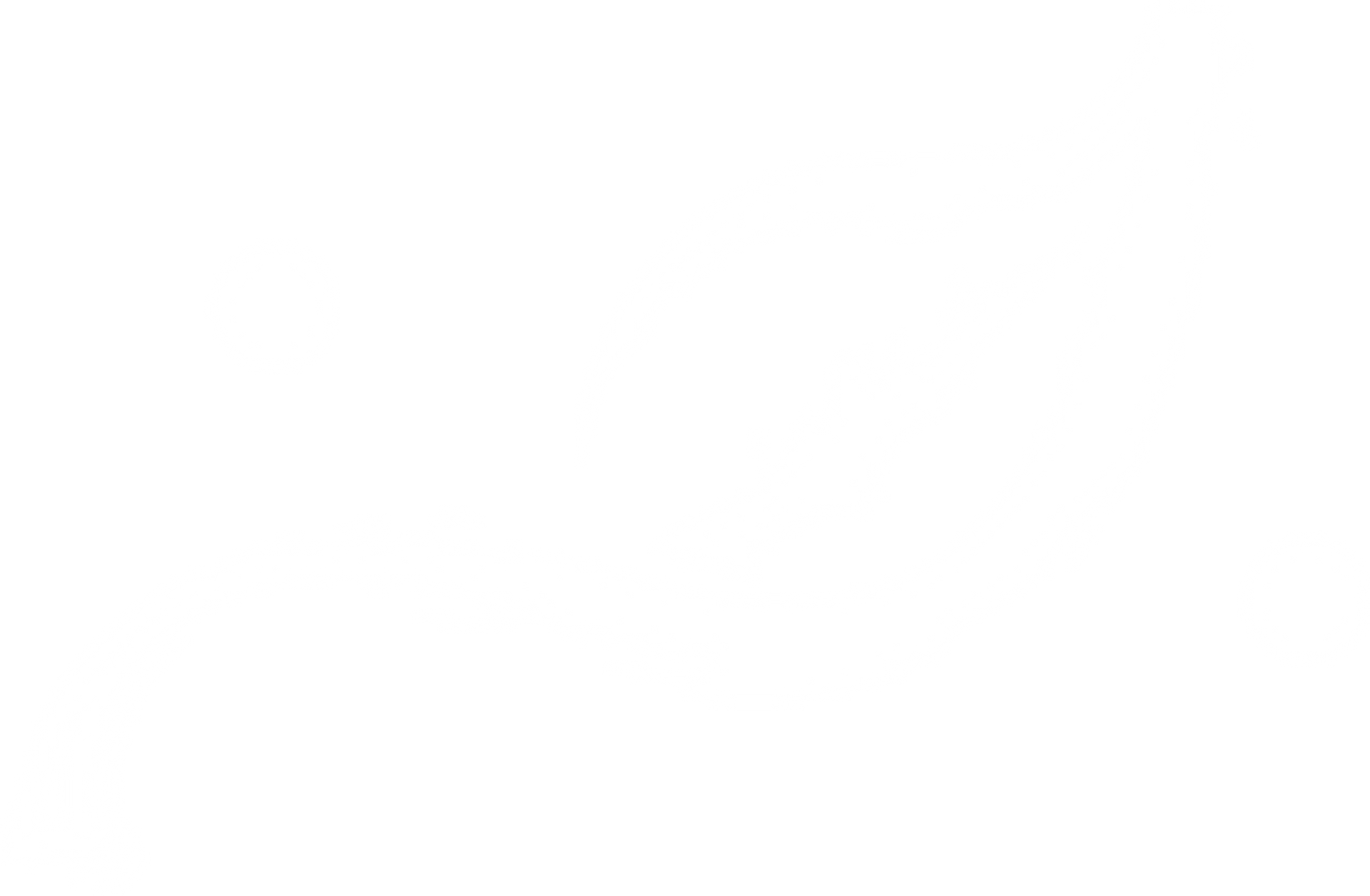 Biodynamic agriculture is a holistic method of farming which emphasizes sensitivity to subtle processes in Nature, with the goal of producing food that truly nourishes the body and spirit. While the fundamental principles of present day organic farming (the exclusion of synthetic pesticides and fertilizers in crop production) are included in biodynamic agriculture, its breadth and depth exceed that of organic farming.  A biodynamic farm is understood to be a living, breathing organism, so farming practices strive to balance the overall health of the farm, in order to produce the very highest quality food.  Farmers generate fertility from within the farm, in the form of composted manures and cover crops, rather purchasing inputs from off the farm.  A number of special herbal preparations are used in homeopathic doses, some as additions to farm-produced compost, and others as field sprays.  These preparations have harmonizing influences on soil, plant and animal health on the farm.  Ultimately, the food produced in this way has a vitality that supports human health and development in an un-paralleled way. 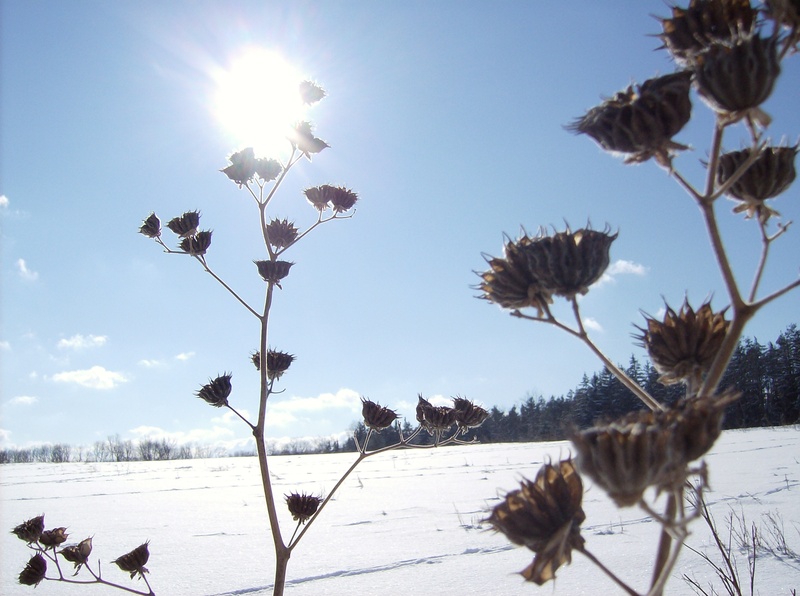 Biodynamic farming began as "biological-dynamic" farming in Europe in the 1920s. It was spurred by a group of farmers who perceived a widespread and marked decline in animal health and soil fertility, beginning with the advent of man-made fertilizers. They sought the advice of Rudolf Steiner (1861-1925), the prolific thinker, lecturer and writer who also developed Waldorf Education, Anthroposophy, anthroposophic medicine, and various art, architecture and movement forms, among other disciplines.  Steiner gave a series of lectures, collectively know as the “Agriculture Course,” which laid the foundation of biodynamic farming and the modern organic farming movement.

Steiner was a spiritual scientist.  He approached all things with a scientific mind and with the perspective that there is more than meets the human eye - forces that we can only see, know and hear with an acutely open and disciplined mind.  There seems to be a lot of mystical hodge-podge swirling around biodynamic farming to people who don't know much about it, and even some people who do.  The practices range from the straight forward – such as the specifics of mixing compost - to the more esoteric - burying cow horns packed with a manure mixture for use as a homeopathic spray promoting soil health. At Remembrance Farm we use biodynamic methods because we find that the methods produce the results they want to see on their farms, and because we are nourished by participating in the farm at the level that farming biodynamically demands.

To develop a farm in the image of a self-contained individuality, all the forms of life - animal, vegetable, mineral, fungal - are needed to be present to create a whole.  The presence of both animals and crops is an essential feature of biodynamic agriculture.  Composted animal manures enliven soils in a way purchased inputs cannot.  Remembrance Farm shares land with a goat farmer and we are working to integrate our operations so that the whole farm system can develop further.